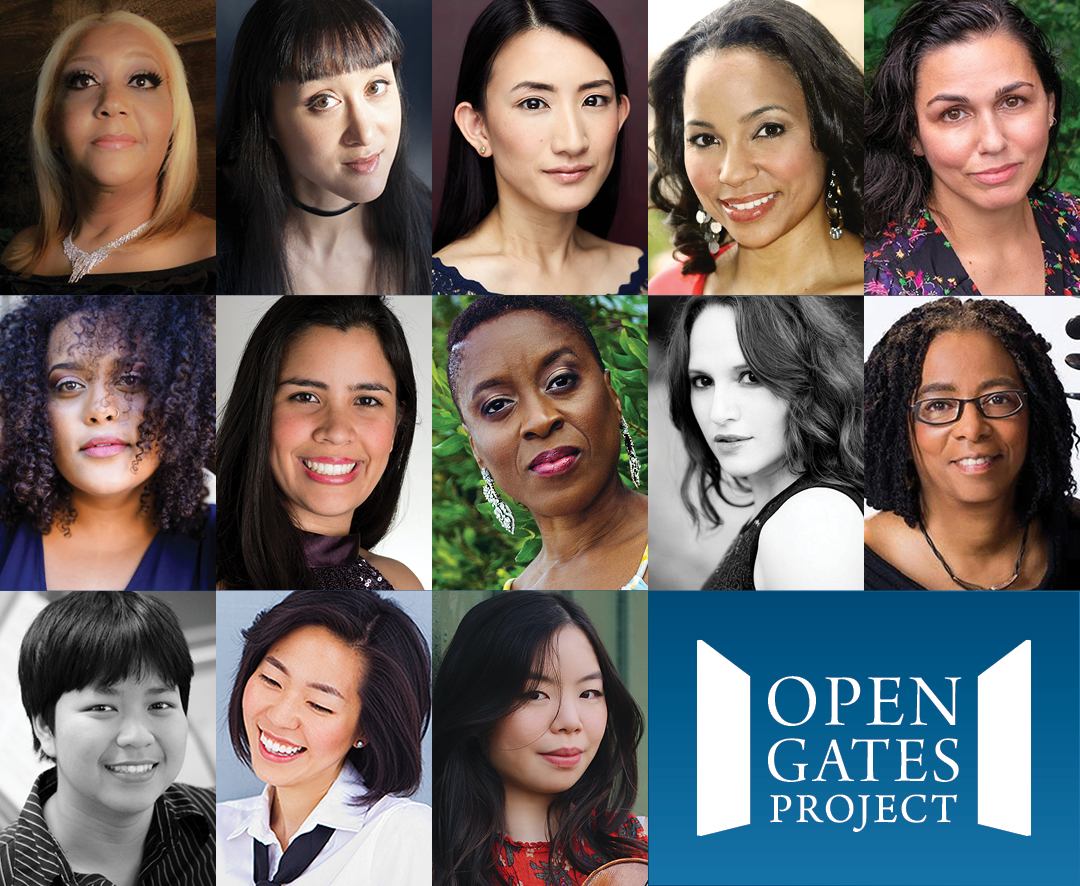 There is nothing like the power of strong female representation on the stage. The Open Gates Project presents its inaugural concert, The Divine Feminine: Centering Women of Color in Early Music on November 12, 13, and 14 in Manhattan, Queens, and the Bronx.

Named for the almighty creative force that brings all things into being, The Divine Feminine program is a triumphant celebration of womanly influence in the world.  This inaugural program presents a range of visionary female voices from the early repertoire with that most vaunted of female figures, Mary herself, as its bookends.

From the jubilant medieval setting Hail Mary, Full of Grace to Pergolesi’s grand masterpiece, the Stabat Mater, Mary is brought to life in her many nuances: in deepest love and profound grief; in anguish; in hopefulness, in sensuality, and in the foundational joy of creation. Among the featured composers are Chiara Margarita Cozzolani, Barbara Strozzi, Francesca Caccini, and Sor Juana Inés de la Cruz. From sacred to secular and back again, this program honors the strength and grace of these masterful historic composers as presented by living masters of their craft: brilliant women of color, every one.

The Open Gates Project is a concert series dedicated to creating greater access to stages for musicians of color in Early Music. It simultaneously seeks to create greater access to Early Music for underserved communities. We want to see increased diversity on the stage AND in the audience.

We saved a seat for you.  Can’t wait to see you there!